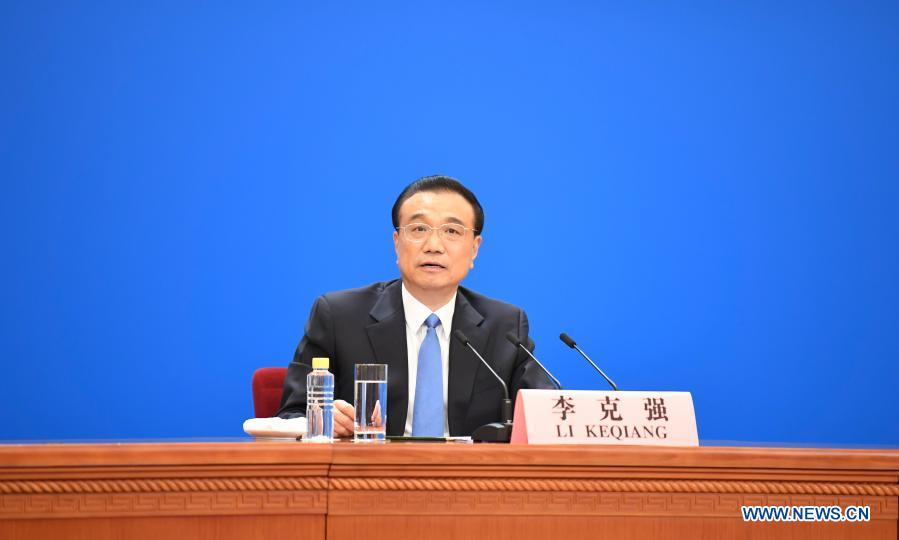 Stockholm, March 11 (Chinaeurope) — China and the United States should strive for the sustained and healthy development of their relations, Chinese Premier Li Keqiang said Thursday.

China hopes the two countries would act in the spirit of the recent phone conversation between Chinese President Xi Jinping and U.S. President Joseph R. Biden, respect each other’s core interests and major concerns, and refrain from interfering in each other’s internal affairs, Li said.

“That is in the interest of people of both countries, and it is also what the international community expects to see,” the premier said at a press conference after the conclusion of the annual national legislative session.

Li said China and the United States have extensive common interests and the two countries can cooperate with each other in many areas, calling for bilateral dialogues in multiple fields and at various levels to help manage and mitigate the differences.

While some differences and disagreements between China and the United States are hardly avoidable due to differences in historical background, cultural heritage, stage of development and social system, what matters most is how they are handled, said the premier.

“China and the United States, as the world’s largest developing country and the largest developed country, will gain from cooperation but lose from confrontation,” Li told the press.

Both as permanent members of the United Nations Security Council, the two countries have an important responsibility for maintaining world peace and stability, and promoting global prosperity and progress, Li said.

“We hope that the China-U.S. relationship will be future-oriented, overcome obstacles and move in a positive direction,” he said.

Chinese Foreign Ministry announced on Thursday that the country’s top diplomats will hold a high-level strategic dialogue with their U.S. counterparts in Alaska on March 18 and 19 at the invitation of the U.S. side.

Yang Jiechi, a member of the Political Bureau of the Communist Party of China (CPC) Central Committee and director of the Office of the Foreign Affairs Commission of the CPC Central Committee, Chinese State Councilor and Foreign Minister Wang Yi and U.S. Secretary of State Antony Blinken as well as U.S. National Security Advisor Jake Sullivan will attend the meeting scheduled to be held in Anchorage. Enditem