Chinese are preparing for Spring Festival 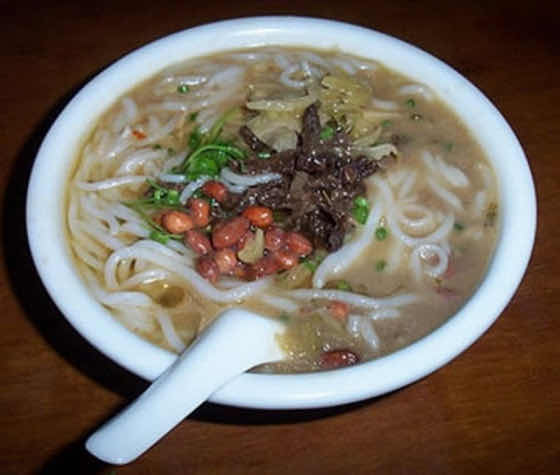 Stockholm, Jan. 26 (ChinaEurope) — Although Yang Yang likes traveling, the Beijinger has decided to stay at home for the upcoming Lunar New Year, or Spring Festival, which falls on Feb. 12.

The bank employee has preordered takeaway from one of China’s best-known roast duck chain restaurants Quanjude for his family banquet on Spring Festival’s eve.

“It’s the family atmosphere that matters for the celebration,” said Yang, 34.

Compared with last Lunar New Year, when their family trip to the resort province of Hainan was shortened by the epidemic, Yang feels more at ease. “After a year’s efforts in containing the spread of the virus, we have become used to life with prevention and control measures,” he said.

Chinese people are embracing their most important festival this year with a variety of planned celebrations, despite the recent local resurgence of coronavirus in some areas.

The Chinese mainland on Monday reported 82 newly confirmed COVID-19 cases, including 69 locally transmitted and 13 arriving from outside the mainland, the National Health Commission said Tuesday.

Some vendors said they have been busy since early January as an increasing number of customers came to shop in preparation for the festival.

Wearing a mask, Ma Yu, from the city of Huanggang, packed her shopping cart with oil, rice and flour. She also bought red couplets, a tradition for the festival, to decorate her apartment.

“My husband and I have planned to stay put given the epidemic, but the festival atmosphere should not be missing,” said Ma, a clerk in a Wuhan company.

While some people like Ma have chosen to stay where they are, others are heading home taking various precautionary measures.

Guo Haotian, who works in an IT company in Beijing, has bought a train ticket home to the city of Jincheng, Shanxi Province.

“It’s a pity that I didn’t return home for the festival last year because of the epidemic,” said Guo, 27, adding that he decided to return this year partly because a new high-speed railway has halved his travel time from Beijing to his hometown to five hours.

He has acquired a negative result from a nucleic acid test he has taken within seven days of his trip and will undertake a 14-day home observation.

“Although I cannot visit my friends or extended relatives, it’s a precious opportunity to stay with my parents,” he said.

To cope with the heightened transmission risk that comes with mass migration, the National Health Commission is requiring people to have a negative result for COVID-19 taken within seven days of returning to rural areas, as well as 14-day home quarantine upon arrival.

The Ministry of Transport estimated that China is expected to see around 1.7 billion passenger trips, up more than 10 percent from 2020, during the 40-day Spring Festival travel rush starting from Jan. 28.

Anhui Museum in east China’s Anhui Province, for example, will stage five livestreamed shows so that audiences can enjoy the exhibitions online. The museum has invited calligraphy, painting, paper-cutting and lantern-making masters to create their works and share them online.

Online streaming platform iQiyi will have a particular “Spring Festival” section, offering movies, TV plays and other forms of entertainment during the festival, said Wang Zhaonan, vice president of iQiyi.

In Beijing’s Daxing District, which reported local COVID-19 cases in the past few days, residents have been asked not to leave the city.

“We have organized an online celebration event, soliciting and displaying photos,” said Zhao Jing, Party branch chief of a residential community in Yizhuang Township of Daxing.

In the fourth quarter, the country’s GDP expanded 6.5 percent year on year, faster than the 4.9-percent growth in Q3, the data showed.

The Chinese economy is expected to show a better performance this year, seen from the growth targets unveiled at the ongoing annual sessions of provincial-level legislatures and political advisory bodies.

Many areas, including Beijing, Shanghai and Guangdong, have set their 2021 GDP growth targets to 6 percent or above with provinces of Hainan and Hubei targeting a 10-percent growth.

At the ongoing session of the 15th Beijing Municipal People’s Congress, Li Xin, a municipal lawmaker, showed great confidence in the country’s epidemic control as well as its economy.

“We take a sanguine view of the economy and believe that it would present itself with a flying start in the first quarter,” Li said. source xinhua