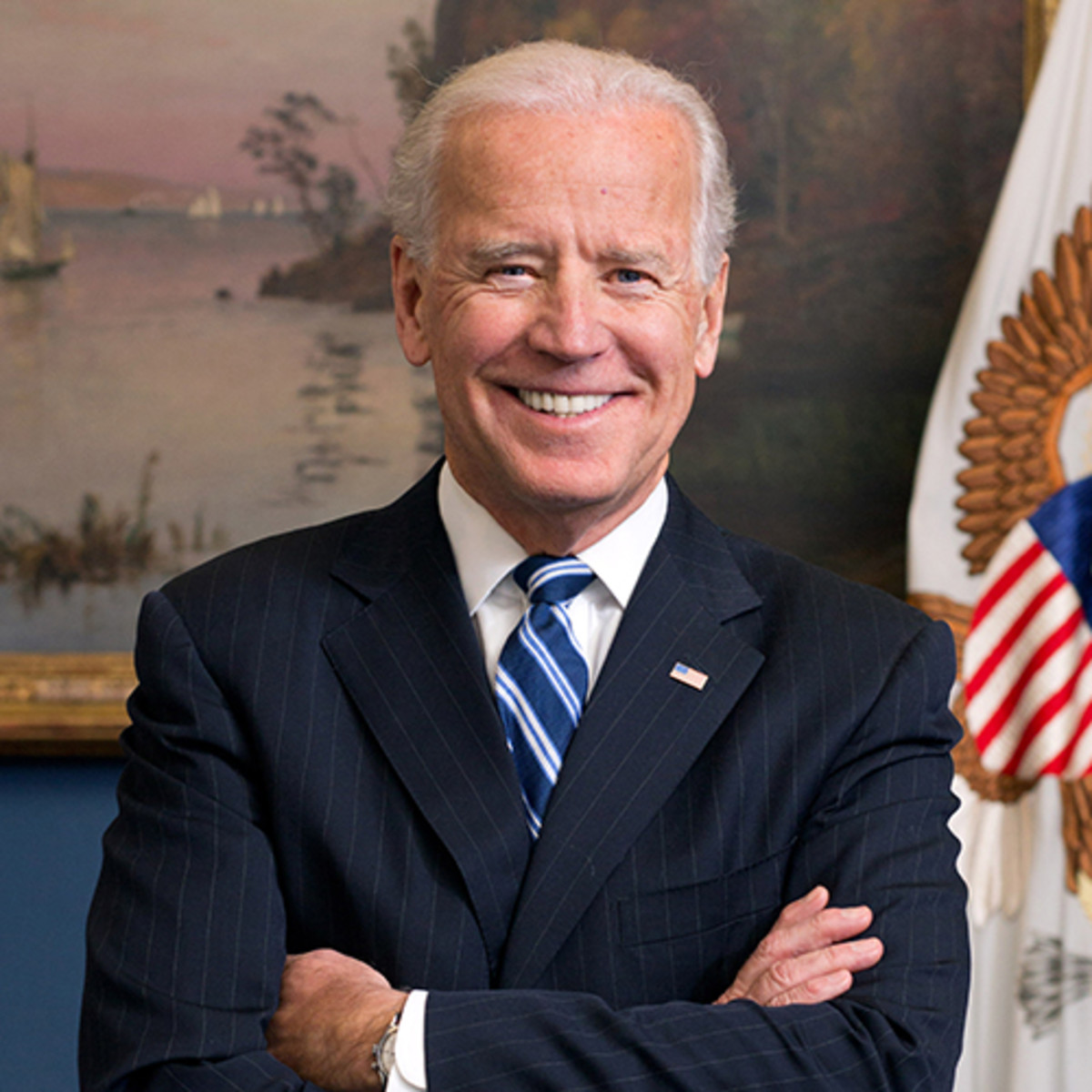 STOCKHOLM, Nov.7(ChinaEurope) — Joe Biden has won American election and will become the 46th American President. Many American media have reported.

Trump haven’t admitted failure yet. But Biden has announced to have won. At least his secretary of State or assistant said they won.

The main task for Biden now is to heal America which became very splited during this election.

Covid 19 handling was also a failure for the Trump administration.